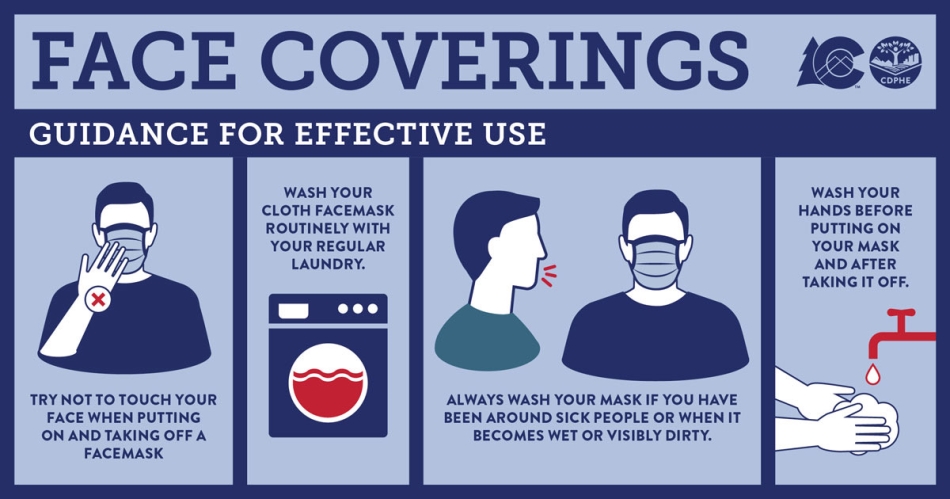 Retail marijuana is legal in Colorado. The effects of marijuana use can be different for everyone. The potency of retaol marijuana may be greater than found in areas where it is still illegal. The effects of usage at high altitude need to be considered. We respond to numerous 911 calls related to marijuana usage by visitors to our area.

Used too much?
The symptoms of using too much marijuana are similar to the typical effects of using marijuana, but more severe. These symptoms may include:

Increasing numbers of people are going to the emergency room after using marijuana, possibly because they used too much. This may happen because they:

If the symptoms are severe, call 911.

If you or someone you know has any of the symptoms above, call the poison control hotline at 1-800-222-1222 for free, fast, expert help anytime.

For Additional Information Use the Following Links: